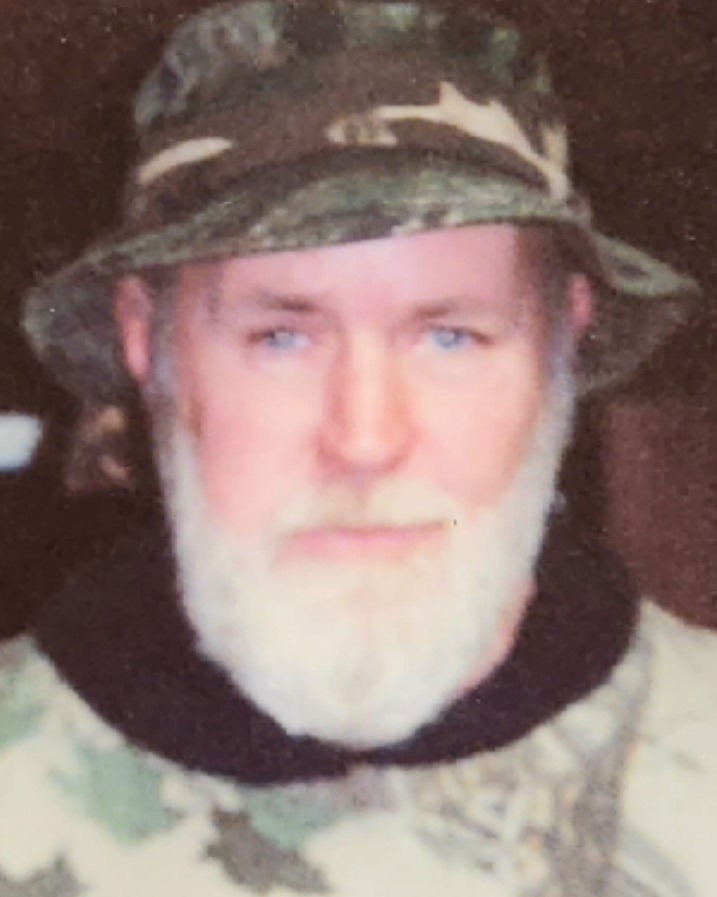 Bill was born on March 29, 1950 in Galesburg. He was the son of Willis and Jean (Knight) Hanson. At 18 years of age, he met the love of his life, Kenda “Sue” Kinzer. They married in 1968 and celebrated a life of 55 years. Bill is survived by his soul-mate, Sue, at home; children, Trisha Hanson and Shane Hanson, both of Wataga; and siblings, Chuck (Julie) Hanson of Oneida and Michelle (Dick) Nelson of Dahinda. He was preceded in death by his parents.

Bill attended ROVA Schools. He was a member of the Grace Episcopal Church. Bill served in the Galesburg Army Reserve Unit for 6 years. He loved anything outdoors, including, watching birds and wildlife from his log cabin home with Sue, fishing, camping or even “cutting” wood. He was a member of the Little John Conservation Club and the Hook & Bullet Conservation Club. Most importantly, Bill loved to spend time with family and his dear Sue.

Cremation rites will be accorded. Services will be held at a later date. Hurd-Hendricks Funeral Homes & Crematory in Knoxville, Illinois have been entrusted with arrangements. Memorials may be made to the family to decide at a later date.  On-line condolences and/or expressions of sympathy may be sent through www.hurd-hendricksfuneralhome.com

To send flowers to the family in memory of William "Bill" Hanson, please visit our flower store.