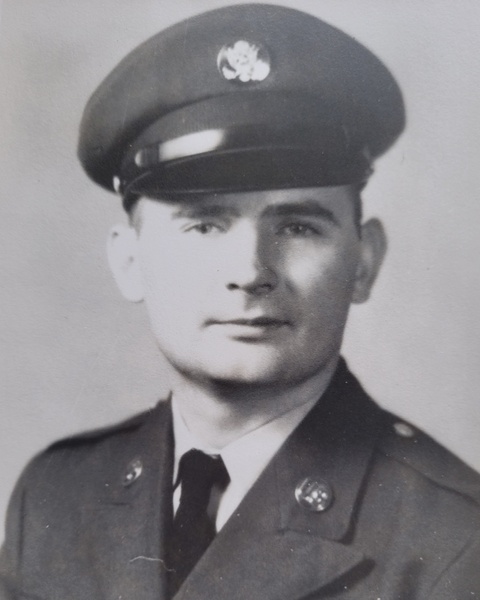 After serving in the U.S. Army he worked as an insurance salesman for John Hancock insurance and ultimately retired from KCCDD in Galesburg, IL in 2002. He was a Deacon and member of Bethany Baptist Church in Galesburg, IL for over twenty years.

Funeral services will be held 11:00 AM, on Monday, September 26, 2022 at Hurd-Hendricks Funeral Homes and Crematory, Knoxville. Visitation will be held one hour prior to services 10:00 AM, Monday at the funeral. Burial will follow at the Knoxville Cemetery. Military rites will be conducted at the graveside. Friends and family are invited back to Hurd-Hendricks Fellowship Hall after graveside services for a reception. Hurd-Hendricks Funeral Homes and Crematory, Knoxville are assisting the family with arrangements. Memorials may be donated to Bethany Baptist Church. Online condolences may be left for the family at www.hurd-hendricksfuneralhome.com.

To send flowers to the family in memory of Wayne M. Hallstrom, please visit our flower store.