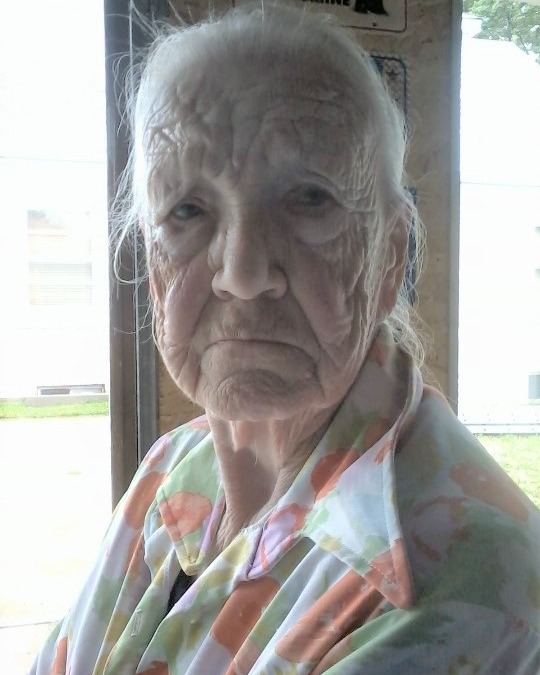 Ruth was born on April 12, 1929 in Oneida. She was the daughter of Harold and Mignon Reynolds. She married Lavern R. Theesfeld on June 5, 1953 at the Altona United Methodist Church. Together they celebrated 57 years of marriage before he preceded her in death on April 17, 2011. Surviving Ruth are her children, Donald A. Theesfeld of Altona and Mary Thomas of Oneida. She was preceded in death by her parents, husband, two brothers and son-in-law, Michael Thomas.

Cremation rites have accorded. No services are planned at this time.  Hurd-Hendricks Funeral Homes and Crematory, Knoxville are in charge of arrangements. Memorials may be directed to the family.  On-line condolences and/or expressions of sympathy may be sent through www.hurd-hendricksfuneralhome.com

To send flowers to the family in memory of Virginia Ruth Theesfeld, please visit our flower store.