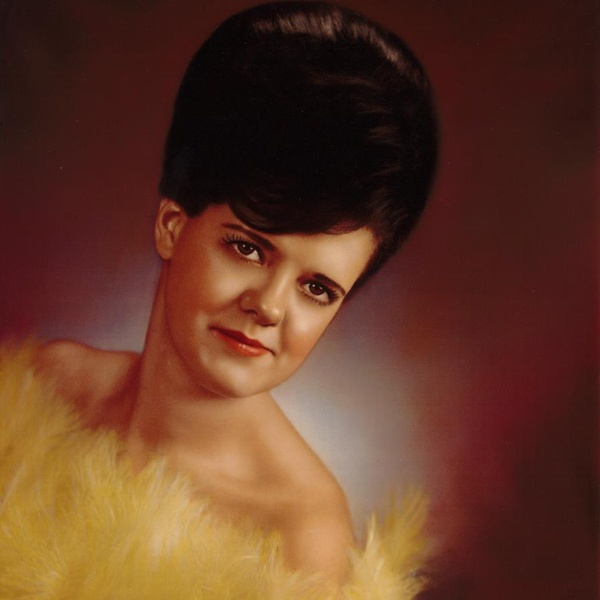 Galesburg – Virginia Marie Burkardt, 78, of Galesburg died at the Knox County Nursing Home on May 21, 2021 at 12:03 A.M. Ginny, as she was called, was born on April 27, 1943 in Galesburg, the daughter of Augustus (Gus) and Dorothy Miller. She married William (Bill) Burkardt on April 1, 1966. Ginny is survived by her husband Bill, on son Greg Burkhardt of Rolling Meadows, IL and Stephanie Burhardt of Galesburg, a sister Nola of Vancouver, WA, a brother Lyle of New Richmond, WI, three nieces and three nephews, a granddaughter, Aizlee of Galesburg, and a grandson Jake of Rolling Meadows, IL. Ginny was a graduate of Galesburg High School, class of 1961, and attended and earned a diploma from Brown’s Business College, Galesburg. She worked as a secretary at Adams Press Metal, Galesburg for five years. She and a close friend started a cleaning business which continued for four years until her friend moved to another community in central Illinois. Virginia continued to operate the business herself for several more years. She was a member of the Beta Sigma Phi sorority for many years. She had several hobbies over the years which including sewing, crafting and acquiring different kinds of collectibles. She liked cooking and was to many of her friends a talented cook who always wanted her special dishes at family and friend dinners and social events. Cremation will be accorded and a graveside services will be held for family and friends on Friday, May 28, 2021 at 11:00 A.M. at the Oneida Cemetery at Oneida, IL. Arrangements have been entrusted to the Hurd-Hendricks Funeral Homes and Crematory in Knoxville. In lieu of flowers, donations may be made tot eh Knox county Humane Society or the Guardian Angels Humane Society. On-line condolences and/or expressions of sympathy may be sent through www.hurd-hendricksfuneralhome.com
To send flowers to the family in memory of Virginia Marie Burkhardt, please visit our flower store.