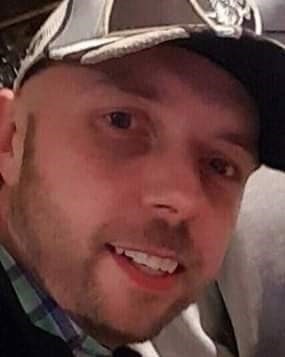 He was born on May 28, 1977 in Colorado Springs, Colorado the son of Terry J. Lodwick and Peggy Hawk. He attended and graduated from Monmouth High School in 1996. He married Nichole (Keith) Critser on May 8, 2021 in Biggsville, Illinois.

He served in the United States National Guard from 1995 to 1997. He worked maintenance for Kraft-Heinz in Muscatine Iowa for the past three years. He enjoyed his cars, playing Video games, and being with his family.

Cremation rites will be accorded. A celebration of life will be held at a later date. Memorials may be made to his wife and children, sent to 200 West Main Street, Little York, Illinois. Hurd-Hendricks Funeral Homes & Crematory have been entrusted with his arrangements. On-line condolences and/or expressions of sympathy may be sent through www.hurd-hendricksfuneralhome.com

To send flowers to the family in memory of Terry J. "TJ" Lodwick, please visit our flower store.