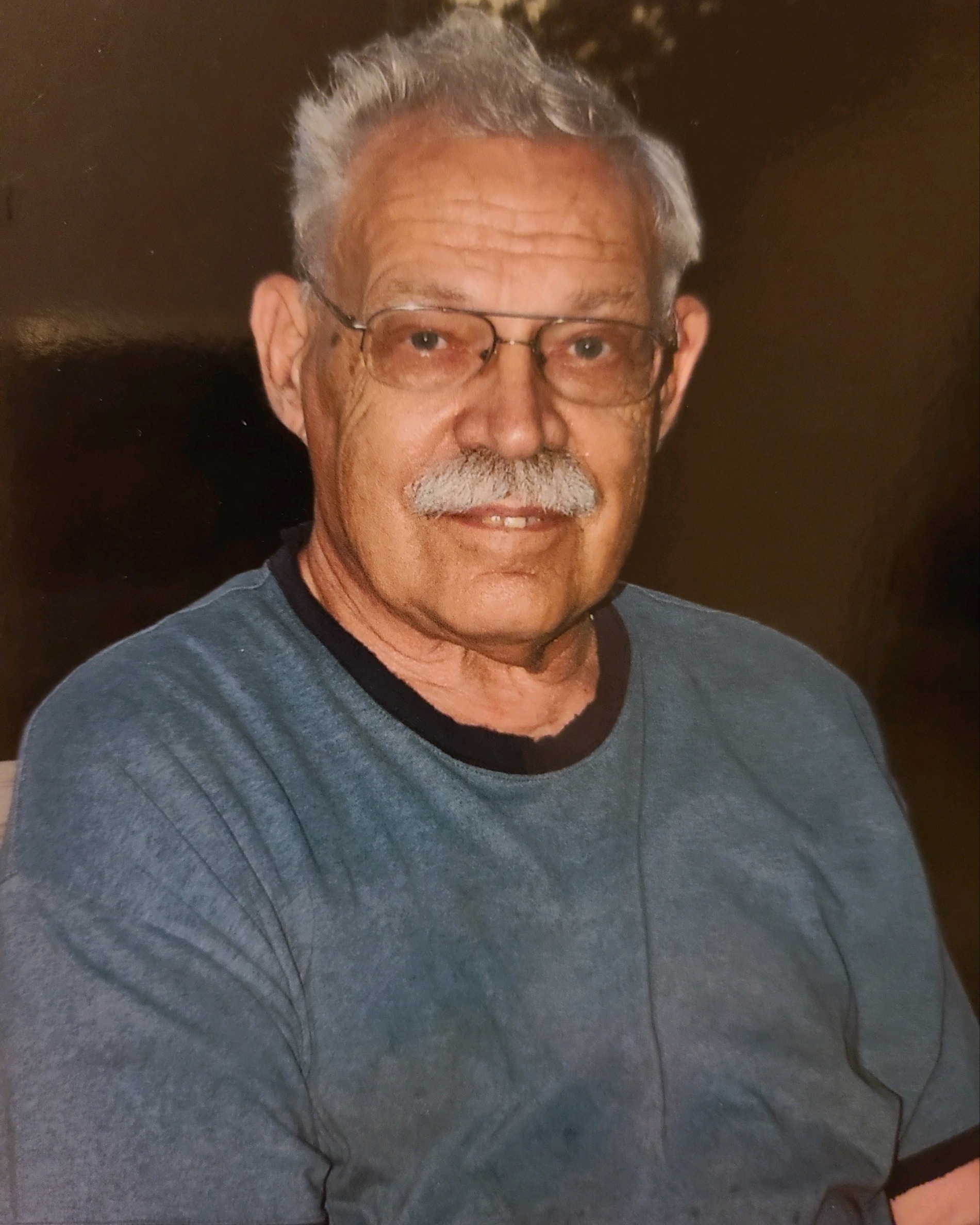 Robert E. “Tom” Rogers, 82, of North Henderson, passed away peacefully at home with his family at his side on Saturday, November 5, 2022.

Tom was born on February 21, 1940 at home in Astoria. He was the son of Wayne and Lillian L. (Rogers) Rogers. He married Sally Proksch on February 1, 1963 in Rock Island. She preceded him in death on March 28, 2006. He later married Carol Reddick on May 22, 2010 in Canton; she survives. Along with his wife, Carol, Tom is survived by his children, Pamela Huber of North Henderson and Mikey (Stephen Moore) Rogers of North Henderson; step children, Zach (Stacey) Reddick of Geneseo and Kyle Jones of Spokane, WA; grandchildren, Christine (Justin) Ackman, Robert Huber and Holly Huber-Brown; step-grandchildren, Oliver and Elliott Reddick; four great-grandchildren, Addilynn Ackman, Oakley, Owen and Harley Forshee; and siblings, Delbert (Alice) Rogers of Florida, Sherry (Marvin) Rhodes of Wisconsin and Phyllis Miller of Kansas. He was preceded in death by his parents, wife, Sally, siblings, Pauline McDonald and Dick Rogers, and great-grandson, Justin Ackman.

Tom was a graduate of Cuba High School. He attended Western Illinois University, where he studied English and Physical Education. He was a skilled Tool and Die Maker, working at Mack Engineering, Gale Products, I & I Tool and KenTronics as well as other shops in the Quad City Area. He attended North Henderson United Methodist Church. Tom was an avid Ford man and loved his ’69 Fairlane Cobra that he restored and took to car shows. He was an avid Chicago Cubs, Bears and Fighting Illini fan. He coached Pamela in softball and coached 5th and 6th grade baseball. He was a member of the Lion’s Club of North Henderson, the SME, the Dads Club of the Quad Cities, was a volunteer Fireman North Henderson Fire Department and the North Henderson Village Board where he served as chairman of the Water Department. His pride and joy were his grandchildren and great-grandchildren.

To send flowers to the family in memory of Robert E. "Tom" Rogers, please visit our flower store.