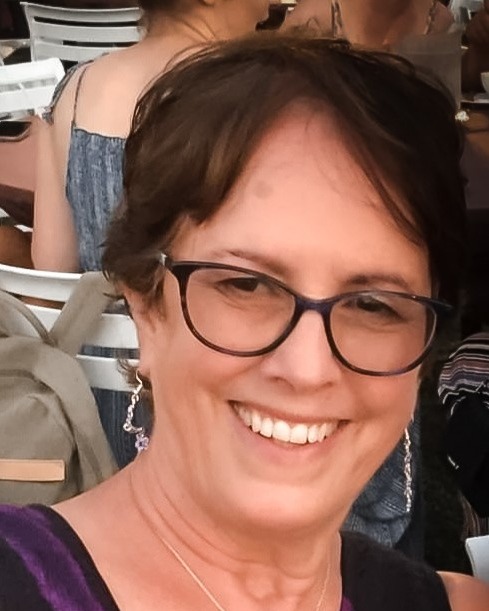 She was born on December 9, 1948 in Monmouth, Illinois the daughter of Harold and Claudene (Crocker) Cottom. Rita graduated from ROVA High School in 1967. After graduation, she continued her education in Kirksville, Missouri. She received her master's degree from the University of Illinois College of Medicine to become a Family Nurse Practitioner (FNP). On January 13, 1979 she married Ted R. Chism at their home in Norcross, Georgia. He preceded her in death on September 13, 2017.

Surviving is her son T.J. (Jordan) Chism of Newnan, Georgia; grandchildren Chase and Blakely Chism; siblings Ronald Cottom of rural Wataga, Illinois, Martha Peck of Galesburg, Illinois, and Richard (Pamela) Cottom of Jackson, Georgia and many nieces and nephews. She was preceded in death by her parents, a sister Margaret, and infant brother Harold Dean.

She was employed as a nurse at the Public Health Department in Atlanta, Georgia for many years. After returning to Illinois to be closer to family, she joined the Galesburg Clinic as a Pediatric Nurse Practitioner before retiring in 2020.

She was a member of the Knoxville United Methodist Church and volunteered at the Knoxville Food Pantry. She enjoyed spending time with her two grandchildren and watching her grandson Chase play baseball, traveling and spoiling her cats. She will be greatly missed by those who loved her.

Visitation will be held from 1:00 to 2:00 PM, followed by funeral services at 2:00 PM on Saturday, January 14, 2023 at the Hurd-Hendricks Funeral Homes & Crematory in Knoxville, Illinois, the Rev. David Mustain will officiate. She will be laid to rest at the Oneida Cemetery, Oneida, Illinois. Memorial contributions may be made to the Knoxville Food Pantry or the Knox County Humane Society. On-line condolences and/or expressions of sympathy may be sent through www.hurd-hendricksfuneralhome.com

To send flowers to the family in memory of Rita Kay Chism, please visit our flower store.