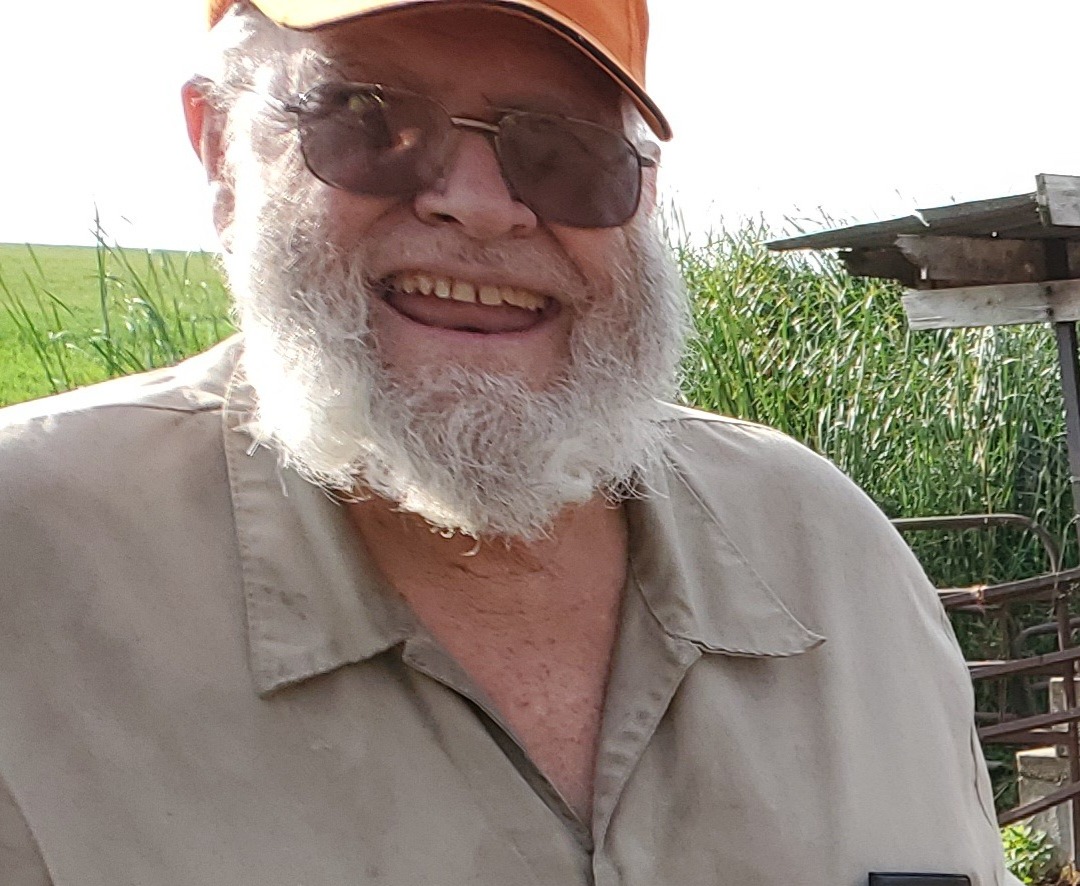 Ray was born on August 13, 1942 in Kewanee. He was the son of Henry and Hildegard (Theobald) Musselman. Ray is survived by his two nephews, Brian (Heather) Musselman of Rock Falls and Chad Musselman; three nephews, 2 nieces and their children; and his caretaker and friend, Justin Frakes (Sarah) and their children of Woodhull. He was preceded in death by his parents, son, Austin and his two brothers.

Ray was a 1960 graduate of Lafayette High School. He farmed outside of Lafayette, Toulon, and Woodhull his whole life, starting out on his parents’ dairy farm. He was also regional propane manger in the 50’s and a welder for Butler Manufacuring. Ray was a Minneapolis-Moline tractor enthusiast attending many shows, auctions and tractor pulls. Ray was a hard worker often times working multiple jobs to support his son and sustain the farm. He loved his cattle and cats, most importantly his son, Austin, was the apple of his eye.

Cremation rites have accorded. No services are planned at this time.  Hurd-Hendricks Funeral Homes and Crematory, Knoxville are in charge of arrangements. On-line condolences and/or expressions of sympathy may be sent through www.hurd-hendricksfuneralhome.com

To send flowers to the family in memory of Ray G. Musselman, please visit our flower store.