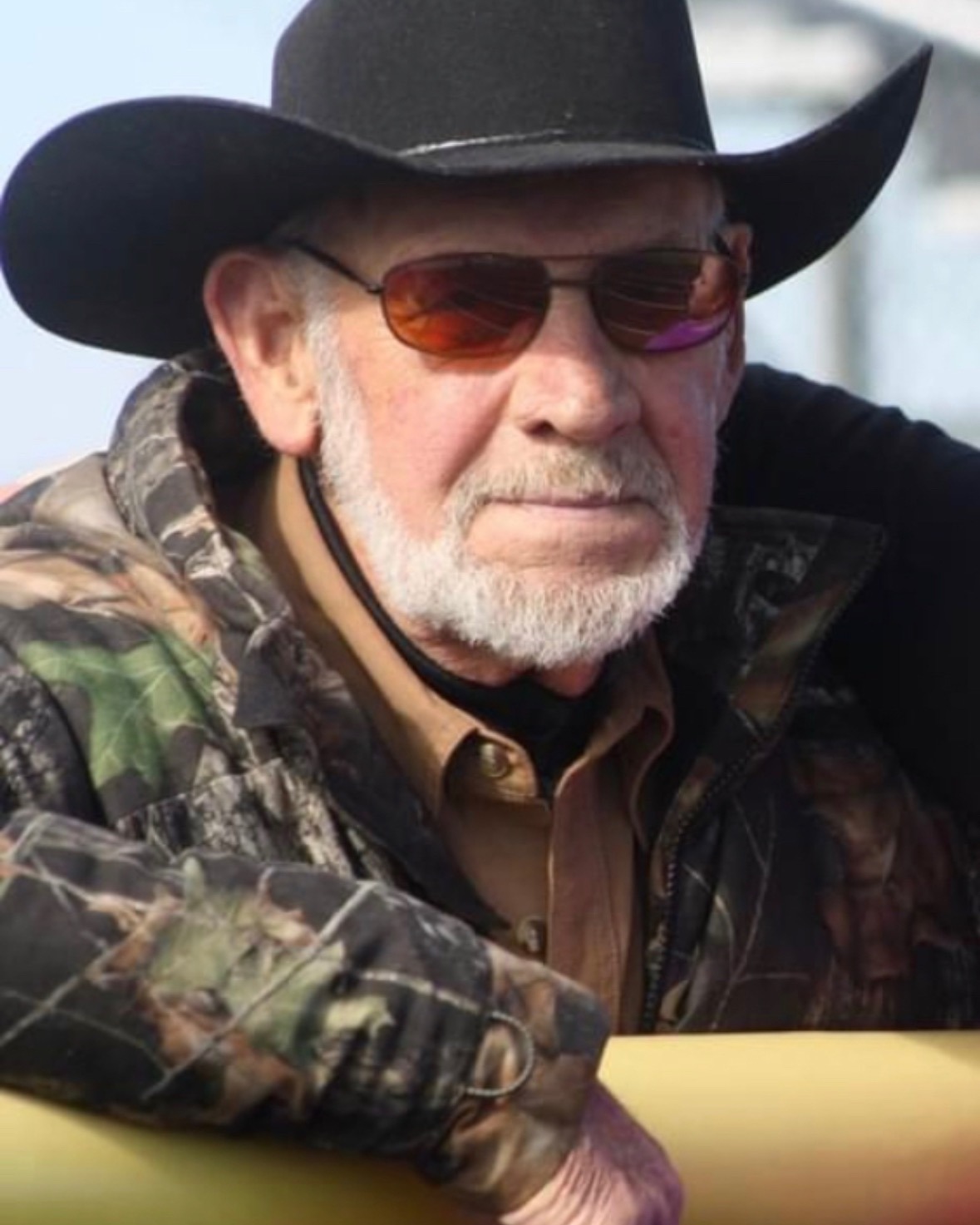 Ray was born on October 24, 1938 in Knox County. He was the son of Raymond and Lois (DeVena) Johnson. He married Sandy Patterson on June 14, 1959 in Knoxville. He later married Cheryl Whitham on August 30, 1985 in Knoxville. Surviving Ray are his wife, Cheryl; children, Randall (Dana) Johnson of Frankfort, WI, Candas Johnson of Bettendorf, IA, Russell (Kim) Johnson, Mindy (Brett) Wright and Brandy (Waylon) Nolan, all of Knoxville; step children Shannon Whitham of Brownstown, IN, Collin Whitham of San Diego, CA and Carmen Platt of Farmington; brothers, Roy (Lori) Johnson of Galesburg and Ross (Jackie) Johnson of Osage Beach, Mo; twenty grandchildren, and sixteen great-grandchildren. He was preceded in death by his parents, and one grandson.

Ray was a graduate of Knoxville High School. He then went on to attend Western Illinois University. He was a pipefitter for the Local 253. Ray was a member of the Maquon United Methodist Church, Peoria Shrine, Bethel White Shrine, Farmington Masonic Lodge No. 192 A.F. & A.M., Peoria Consistory, Order of the Eastern Star, Fairview No. 99. He enjoyed hunting and fishing. Most of all, Ray loved to spend time with his family.

Visitation will be held from 2:00 to 4:00 P.M. on Sunday, November 20, 2022 at the Hurd-Hendricks Funeral Homes & Crematory in Knoxville, Illinois with Masonic Services at 4:00 P.M. conducted by the Farmington Masonic Lodge No. 192 A.F. & A.M. Funeral Services will be held at 1:00 P.M. on Monday, November 21, 2022 at the Maquon United Methodist Church, with Rev. Kris McMillan officiating. Interment will be at the Maquon Cemetery in Maquon, Illinois. Memorials may be made to Maquon United Methodist Church or the Farmington Masonic Lodge No. 192 A.F. & A.M. On-line condolences and/or expressions of sympathy may be sent through www.hurd-hendricksfuneralhome.com

To send flowers to the family in memory of Ray Howard Johnson, please visit our flower store.