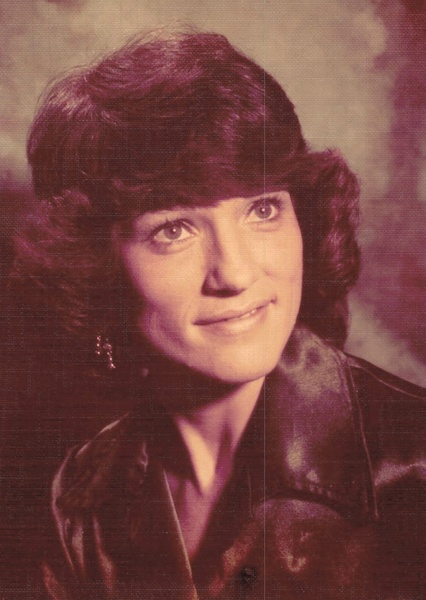 She was born on September 29, 1943 in Jacksonville, Illinois the daughter of John Albert and Ila W. (Vance) Hacker, Sr.  She was raised by her mother and step father, Ila and Clarence Skiles. She married Donald McDorman, he survives of Abingdon, Illinois.

She attended and graduated from Carl Sandburg College with a Degree in Nursing and then finally a Master’s Degree in Nursing from Graceland University. Patricia owned and operated her own beauty salon, the former Chez Patti Salon in Galesburg for twenty-five years, then she was a Security Guard at the former Galesburg Mental Health in Galesburg, then worked for Zeller Mental Health Center in Peoria, Illinois, then finally she worked at IDPH as a State Surveyor until she retired. She enjoyed horseback riding, fishing, gardening, camping and hunting.

Visitation will be held from 12:30 P.M. to 1:30 P.M. on Thursday, June 23, 2022 at the Hurd-Hendricks Funeral Homes & Crematory. Graveside funeral services will be held at 2:00 P.M. on Thursday, June 23, 2022 at Oak Lawn Memorial Gardens in Galesburg, Illinois. Memorials may be made to the family. On-line condolences and/or expressions of sympathy may be sent through www.hurd-hendricksfuneralhome.com

To send flowers to the family in memory of Patricia E. McDorman, please visit our flower store.