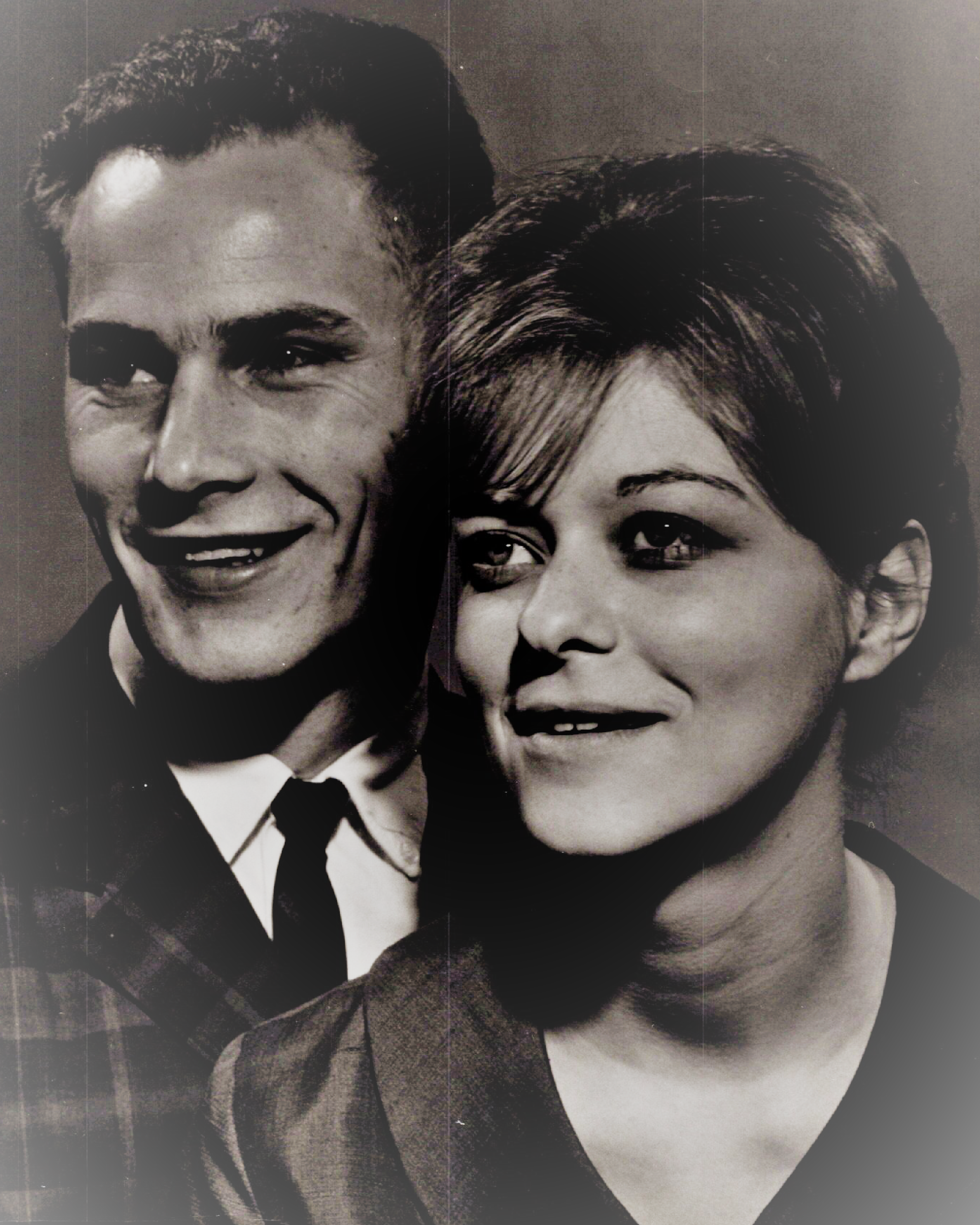 Mary was born August 17, 1946 in Monmouth, IL to Earl and Georgia Bowman. She married Michael Dunn on October 15, 1965 in Galesburg, IL, and she was his best friend. She is survived by her husband of 57 years, her children, Michele (Sam) Still of Tennessee, Jason (Amber) Dunn of Galesburg, and Abby (Ty) Putnam of Gilson, her grandchildren, Sydney, Corben, Cassidy, Libby, Allyn, Kyra, Leah, Craig, Layne, and Ryan, her sister, Lorelei Neal of Kankakee, and her sister-in-law, Suzy Driscoll of Wyoming, IL.  She was preceded in death by her parents, her grandmother Verna McElwain, her brother and sister-in-law, John and Jan Bowman, her brother-in-law, Elden Neal, and her nephew Terry Bowman.

Mary’s focus was always the care of her family, her husband, parents, children, and grandchildren. When she hoped for grandchildren, she was blessed with six of them within the first 3 years of being a grandma. She couldn’t have been happier. She thought every one of them was extra super special. Her home was a revolving door for her grandchildren as they grew. She could cook mac and cheese for lunch, while sewing an Obi-Wan Kenobi costume, all the while watching multiple children as they played and napped and acted out plays and rocked in the rocking chair.

Mary attended Brown’s Business College in Galesburg from 1964 to 1965. She worked at the Knox County Courthouse and on post at Fort Ord in California, while her husband served in the U.S. Army there. She stayed home with her children until returning to the workforce at OSF St. Mary Medical Center, where she worked for 22 years until retirement, first in the ICU as a Unit secretary and finally, in Occupational Medicine as a medical records clerk. In her retirement years, she enjoyed craft card making, sewing, Florida with Mike, and lots of Netflix.

Cremation rites have accorded. Graveside services will be held at 11 AM on Monday, October 31, 2022 at Haynes Cemetery, Rural Delong. Rev. Mark Switzer will officiate. A celebration of Mary’s life will be directly after the graveside services at the Hidden Hills Winery, 120 Hidden Drive, Knoxville Illinois.  Hurd-Hendricks Funeral Homes and Crematory, Knoxville are in charge of arrangements. Memorials may be directed to the Galesburg Rescue Mission or to St. Jude’s Children’s Hospital. On-line condolences and/or expressions of sympathy may be sent through www.hurd-hendricksfuneralhome.com

To send flowers to the family in memory of Mary E. Dunn, please visit our flower store.