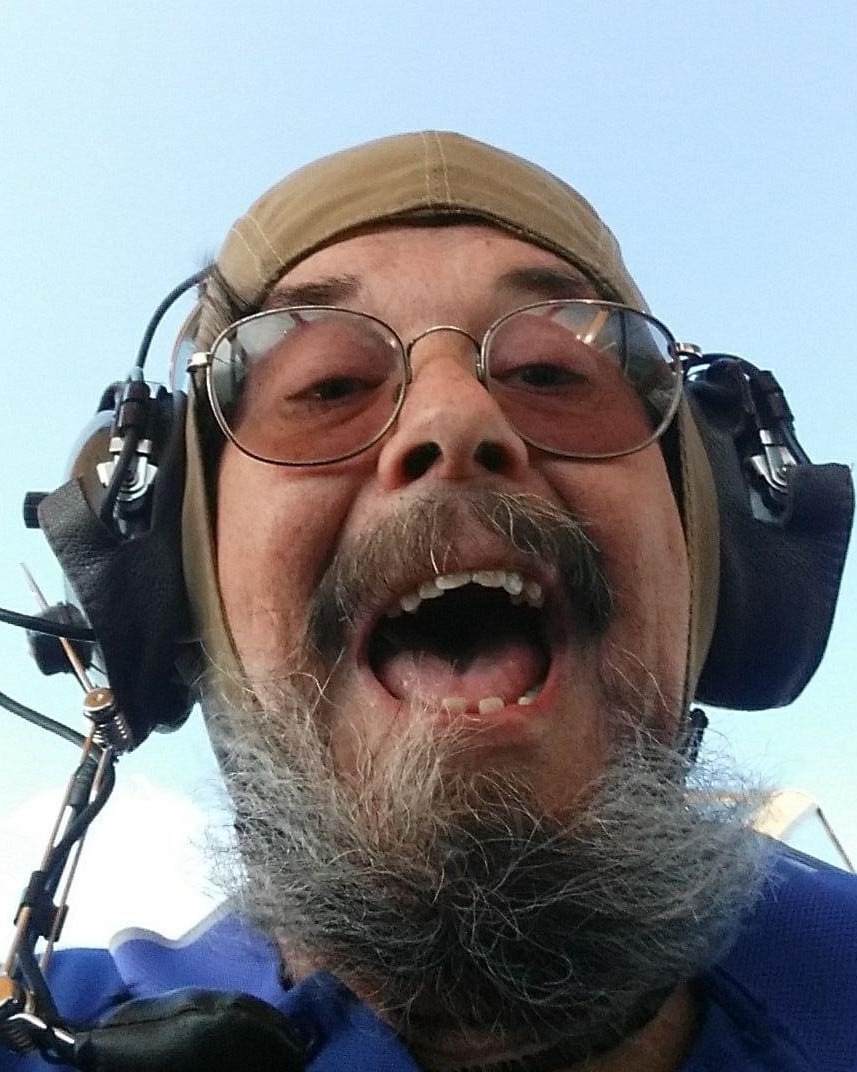 Kevin as a Certified Exterminator for the former Audrey’s Pest Control and during this time he worked part-time for the former Martin-Trumbold Funeral Home in Knoxville, Illinois as a maintenance man, then finally working for the former Hamburg Distributors in Peoria, Illinois. He was a member of the SAL, past commander and past state district commander; member of the Harry Philblad American Legion Post #749, Knoxville, Illinois. He participated in the Color Guard and playing the taps. He enjoyed listening to music and fishing.

Celebration of Life will be held from 2:00 PM to 5:00 PM on Sunday, November 6, 2022 at the Hurd-Hendricks Funeral Home in Knoxville, Illinois, with a short memorial service at 5:00 P.M. Memorials may be made to the Harry Philblad American Legion or to the Knox County Humane Society. Hurd-Hendricks Funeral Homes & Crematory in charge of arrangements. On-line condolences and/or expressions of sympathy may be sent through www.hurd-hendricksfuneralhome.com

To send flowers to the family in memory of Kevin F. Williams, please visit our flower store.