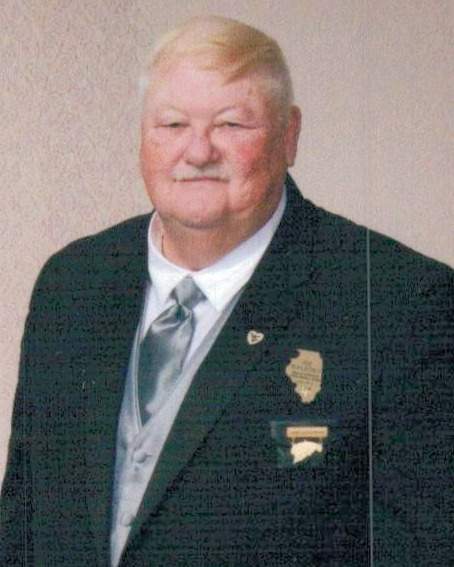 He was born November 28, 1948 in Manila, Arkansas, the son of Lehman Joseph and Cora Mae Woodruff-Halford.  He married Linda Lee McMullen on March 15, 1980, at Abingdon United Methodist Church.  He was preceded in death by his parents and one sister, Permelia Belle Lewis.  He is survived by his wife of 41 years, Linda; his daughter Kristi (Sam) Anderson of Abingdon; his son Ken Huffaker of Mt. Pleasant, IA; 2 grand daughters, Addisyn and Corinne Anderson; a brother-in-law Jack Lewis, niece Donna Gaye (John) Davis, nephew Ronnie (Judy) Halford-Lewis, and nephew Randy (Linda) Lewis.

Visitation will be held from 4-7 PM on Tuesday, August 23, 2022 at the Abingdon United Methodist Church. Masonic services will be held following the visitation at 7 PM. Funeral services will be 11 AM on Wednesday, August 24, 2022 at the church. Burial will follow services at the Abingdon Cemetery. Military rites will be conducted at the graveside. Hurd-Hendricks Funeral Homes and Crematory, Knoxville are assisting the family with arrangements. Memorials may be made to the Abingdon-Avon Public Schools Foundation. Expressions of sympathy may be left to the family at www.hurd-hendricks.com.

To send flowers to the family in memory of Joe Halford, please visit our flower store.