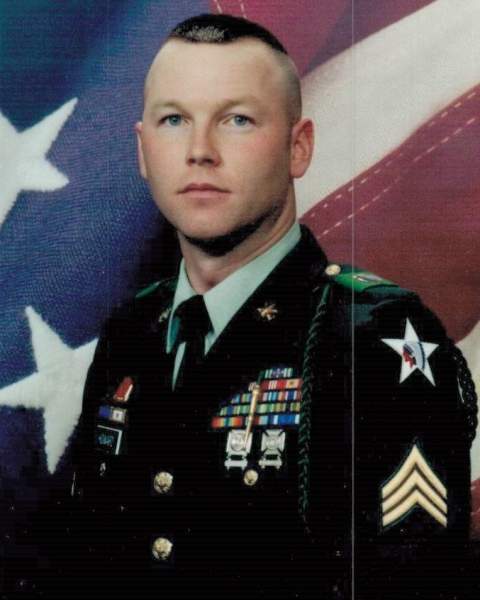 Jeffrey John Howard, 46, formerly of Knoxville, Illinois passed away on Thursday, August 18, 2022 surrounded by his family.

Jeff was born on February 9, 1976, the son of Delmar and Virginia “Ginny” Howard.

Jeff is survived by his parents; his children, River Dean and Isabella “Bella” Maria and their mother Ingrid; one sister, Carrie (Eric) Gerdes, one nephew, Owen and one niece, Brennah; one brother, Chris (Amy) Howard and three nieces, Jessica, Chelsey, and Carly. He has one uncle John (Karen) Miller and two aunts, Donna (Dick) Smith and Denise (Terry) Howe. Also survived by many cousins, and his girlfriend Sherri Motz. He was preceded in death by his grandparents, Harold and Shirley Howard and Deane and Florence Miller.

He graduated from Knoxville High School in 1994, where he enjoyed and excelled in the music program. He was in chorus, concert band, marching band, pep band and jazz band. He earned the All-State Jazz Award on the trumpet. He entered the U.S. Army in 1995 and served his country for fourteen years as a patriot missile specialist. He attained the E6 Rank of SGT. He was deployed to war conflicts in Bosnia, Yugoslavia, Kosovo, and to Iraq for the invasion of Iraq, in 2003 for six months and deployed again in 2005 for fifteen months.

Jeff’s greatest joy was his children, his love of music, fishing and spending time with his family.

Visitation will be held from 10:00 AM to 12 Noon on Monday, August 22, 2002 at the Hurd-Hendricks Funeral Homes & Crematory in Knoxville, with funeral services beginning at 12:00 Noon, Rev Russ Collister officiating. Interment will be in the Williamsfield Cemetery in Williamsfield, Illinois with Military Rites conducted by the Williamsfield American Legion Post #371. In-Lieu of flowers the family requests memorials be made to the family to establish trust funds for his children. On-line condolences and/or expressions of sympathy may be sent through www.hurd-hendricksfuneralhome.com

To send flowers to the family in memory of Jeffrey John Howard, please visit our flower store.