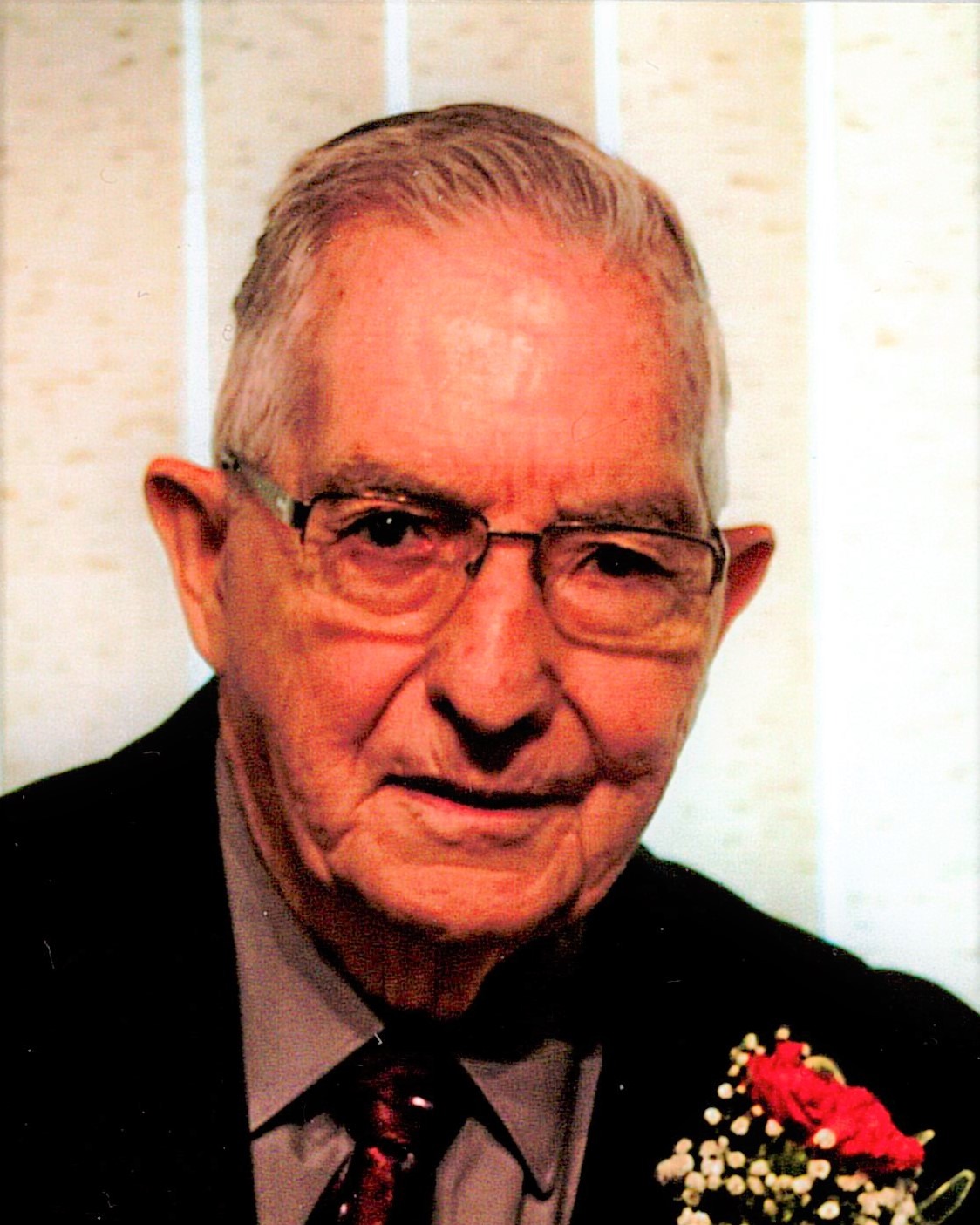 He was born on September 18, 1932 in Homer, Illinois the son of Jesse Arthur and Velma (Campbell) Hillery. He attended and graduated from Homer High School. He served in the United States Navy during the Korean Conflict. He married Delores “Dee” Arlene Dawson on August  5, 1956 in Galesburg, Illinois.

He worked for the State of Illinois as Chief Engineer in the heating plant for the former Galesburg Research Hospital and then Zeller in Peoria before retiring. After retiring he enjoyed driving a school bus for sixteen years for the Knoxville School District where he loved the kids on his bus and they loved him. He was a hardworking, gentle, and quiet man who devoted his life to his wife, his family, his faith, and his church. He was an active member of the First Church of God in Galesburg  from the time he met his wife serving in many positions including head usher and board of trustees while also quietly helping everywhere that he could. He was loved by everyone whose life he had touched. He enjoyed his home, yard and flowers. He also loved fishing when he could sneak it in.

A celebration of life will be held at 11:00 AM on Friday, January 20, 2023 with visitation one hour prior to the services at the First Church of God in Galesburg, Illinois. Rev. Lloyd Larson will officiate. Memorial contributions may be made to the First Church of God. Entombment will be at a later date. On-line condolences and/or expressions of sympathy may be sent through www.hurd-hendricksfuneralhome.com

To send flowers to the family in memory of Herman A. Hillery, please visit our flower store.