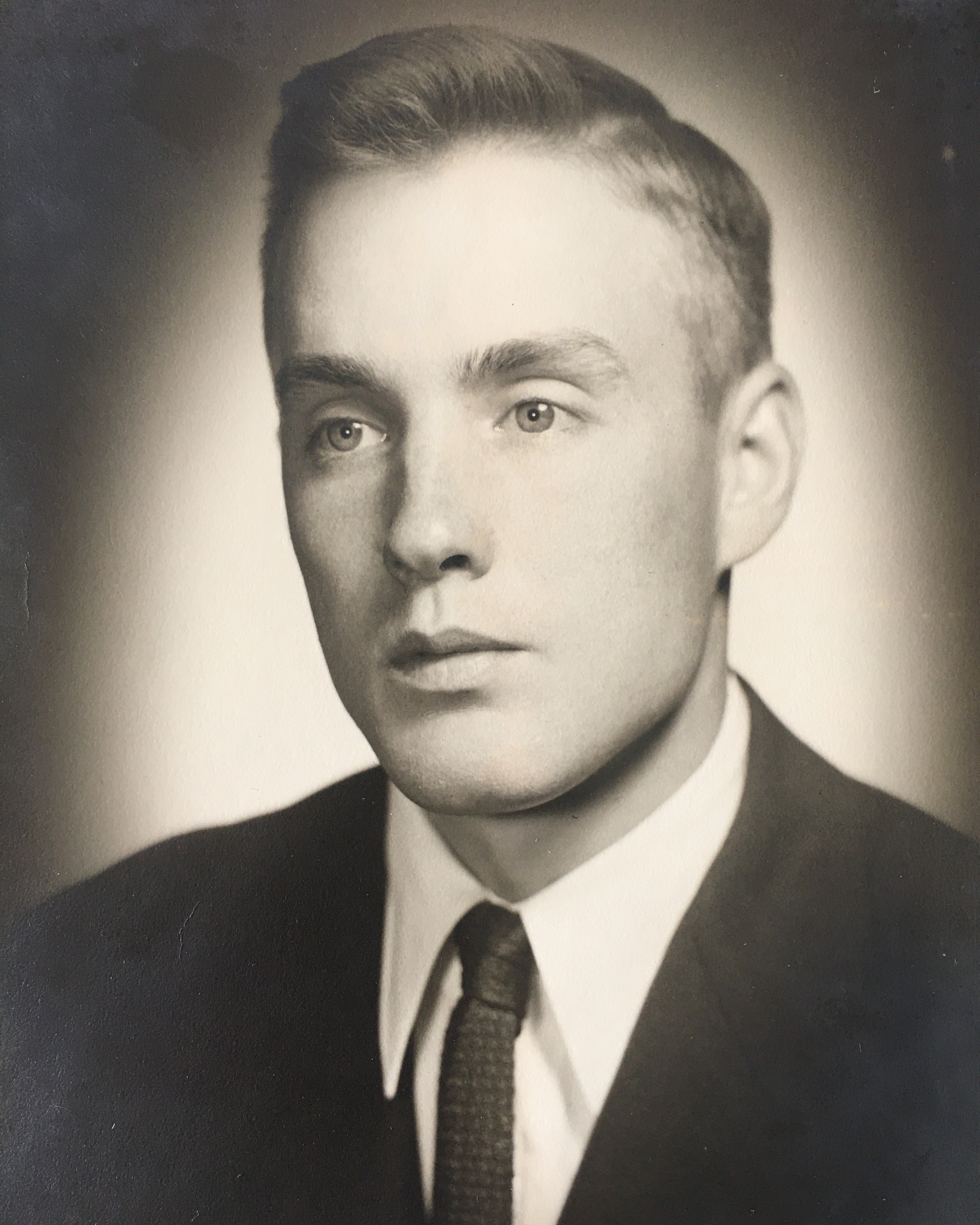 He was born on August 19, 1932 in Galesburg, Illinois the son of Edwin and Alvera (Peterson) Krantz. He lived in the Oneida area in the same location since the 2nd grade. He was a member of the first class to graduate from ROVA High School in 1950. In high school he was a member of the FFA, played basketball, baseball, and 4-H. He graduated from the University of Illinois in Champaign, Illinois with his degree in Animal Agriculture, and a member of the Alpha Gamma Rho fraternity, where he served as treasurer. He was also a member of the livestock judging team.

He was a 1st Lieutenant, Army Security Agency while serving in the United States Army from August of 1954 to May 1956. After serving his country he returned home to the family farm where he farmed until he retired. He married Carole S. “Susie (McKie) Swanson on August 30, 2003 in Oneida, Illinois. She preceded him in death on June 14, 2022.

He was a member of the former Ontario Congregational Church, the Oneida Presbyterian Church and now the United Church of Oneida. He was treasurer of the Ontario Congregational Church and served on several committees at the churches. He worked as a volunteer after-school tutor. Member of the Health Improvement Association in Knox County, former Oneida Lions Club, and the Knox County Farm Bureau Board. He enjoyed bowling, once bowled a 299 game and he “tried to play golf”.

Visitation will be held from 4:00 to 7:00 P.M. on Friday, November 18, 2022 at the United Church of Oneida, Oneida, Illinois. Funeral Services will be held at 11:00 AM on Saturday, November 19, 2022 at the Church, with Rev. Linda Baldwin officiating. Interment will be at the Ontario Cemetery in rural Oneida, Illinois, with military rites. Memorials may be made to United Church of Oneida or to Heart & Home in Galesburg, Illinois. Hurd-Hendricks Funeral Homes & Crematory in Oneida, Illinois in charge of arrangements. On-line condolences and/or expressions of sympathy may be sent through www.hurd-hendricksfuneralhome.com

To send flowers to the family in memory of Gayle Richard Krantz, please visit our flower store.