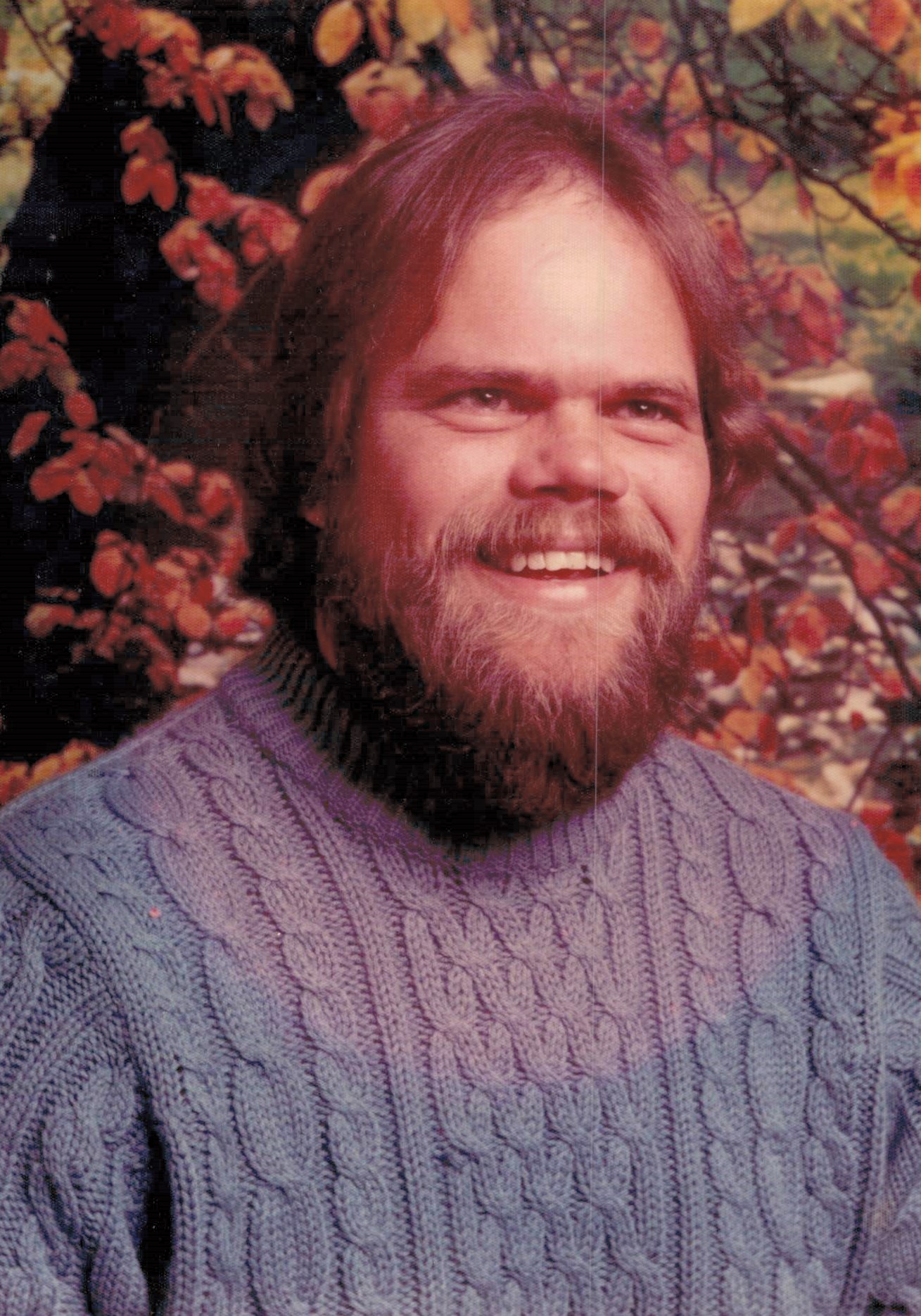 He is survived by two uncles: Dale (Donna) Bolin of Abingdon, Illinois and John (Magna) Bolin of the Chicago, Illinois area and many cousins. He was preceded in death by his parents, one sister, Nancy DeVeries, two uncles and six aunts.

He worked construction based out of the Labor Union in the Quad Cities, Illinois, the former Maytag in Galesburg, Illinois and construction in the Altona area. He loved to fish and camp at the Hook & Bullet Club in rural Victoria, Illinois. When he was younger, he attended Immanuel Lutheran Church in Altona, Illinois.

Cremation rites will be accorded. There will be no services. Internment will be at the Walnut Grove Cemetery in Altona, Illinois. Memorial contributions may be sent to the ROWVA Foundation in his name. Hurd-Hendricks Funeral Homes & Crematory in Oneida, Illinois have been entrusted with his wishes. On-line condolences and/or expressions of sympathy may be sent through www.hurd-hendricksfuneralhome.com

To send flowers to the family in memory of Gary R. Swanson, please visit our flower store.