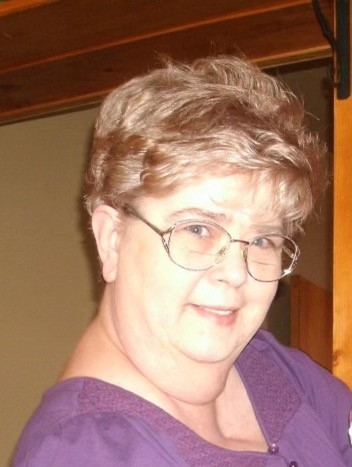 She was born on October 20, 1948 in Aurora, Illinois the daughter of George and Doris (Waddell) Dunn. She was later raised by Donald and Doris Cantrell.

She worked as a secretary for the Harrington House in Galesburg, the former Carhartt in Galesburg, Amy’s Pantry in Oneida, and the Gateway Express in Altona and a waitress in the Galesburg area, lastly working at the Homestead Restaurant in Woodhull, Illinois. She enjoyed fishing trips to Wisconsin, knitting and canning tomatoes.

Cremation rites will be accorded. A celebration of life will be held on Saturday, June 18, 2022 beginning at 5:00 P.M. at Harley’s Pub in Galesburg, Illinois. Memorials may be made to the A O & W Ambulance Service. On-line condolences and/or expressions of sympathy may be sent through www.hurd-hendricksfuneralhome.com.

To send flowers to the family in memory of Garnett J. Cantrell, please visit our flower store.