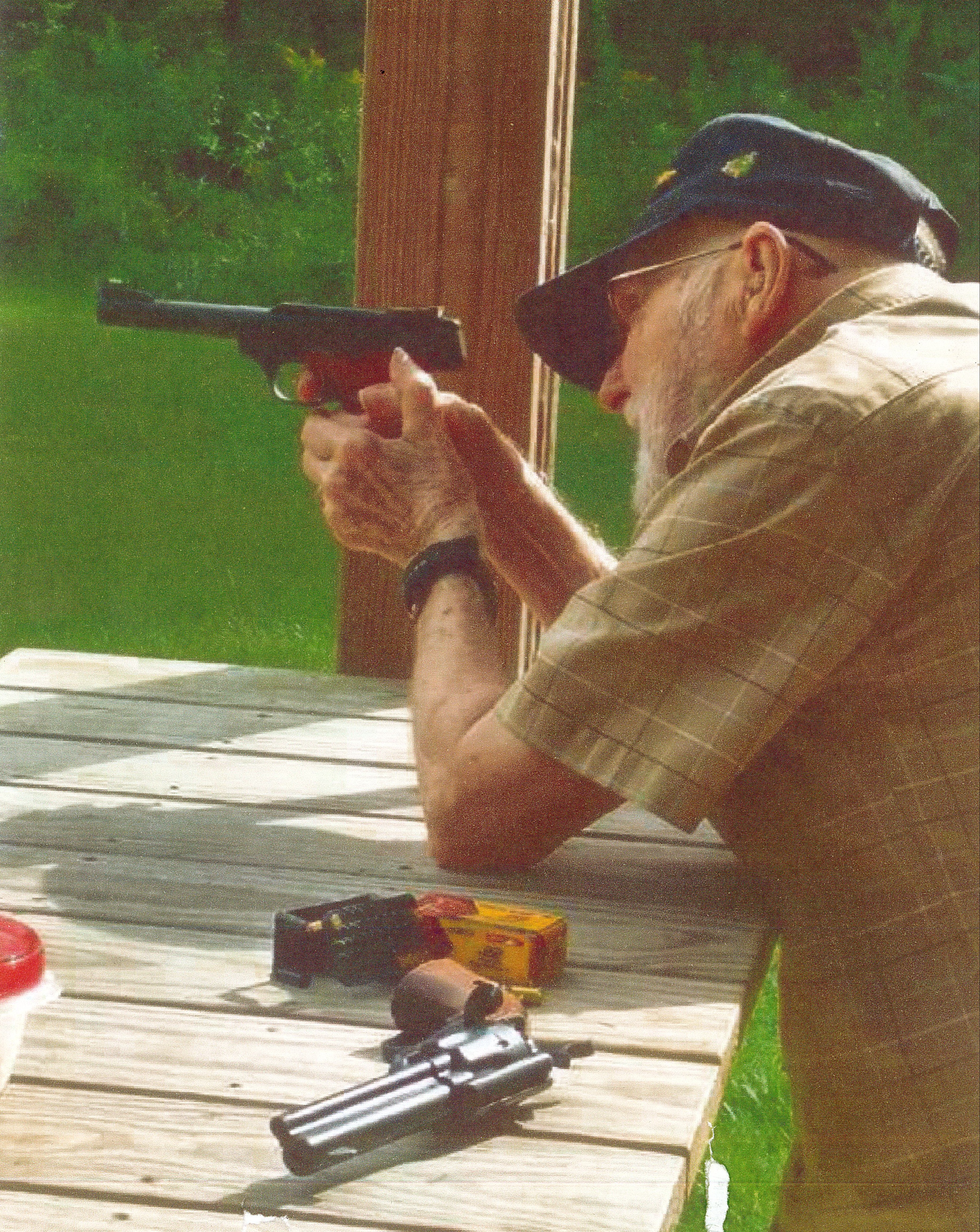 Kayo was born on October 17, 1926 in his childhood home in East Galesburg. He was the son of Raymond R. and Fern I. (Ennis) Marquith. Kayo married Marian Benson and had two daughters, Sandra and Marlana. He later married the love of his life, Beverly Westfall on October 10, 1953. They celebrated a life together of 61 years until she preceded him in death on January 2, 2014. Surviving Kayo are his children, Linda (Ed) Whitsitt of Galesburg, Junior (Cindy) Marquith of Murphysboro, Randy (Cindy) Marquith of Knoxville and Laura (Robert) LeMay of Galesburg, Sandra (Art) Robelia of Indiana and Marlana (Jerry) Albright of Galesburg; twenty-one grandchildren, 28 great-grandchildren and 7 great-great grandchildren; and a brother, LeRoy “Pete” (Eleni) Marquith of Murphysboro. He was preceded in death by his loving wife, Beverly, parents, brothers Milton and Eugene Standley; grandchildren, Jace LeMay and Todd Albright; and great-grandchildren, Tyler and Nicholas Marquith.

Kayo was a graduate of the Old Galesburg High School. He was a World War II Veteran, having served in the United States Navy as a gunner’s mate; but if you were to ask him, he was the “Captain of the Head.”  He was a boxer while serving in the Navy and qualified in the Lightweight class. Kayo was a hard worker, a trait that he instilled in his children, he worked at the Purington Brickyard until leaving for the Navy. After the Navy, Kayo worked at Illinois Power for 35 years as a lineman and then would retire as a dispatcher. While working for Illinois Power, he worked at Eagle Foods (which would later become Econo Foods) as a stocker/clerk and continued working at Eagles after retiring from Illinois Power. When he could find the free time, Kayo enjoyed target shooting, playing cribbage, pitch, solitaire, dice and word find. He discovered Facebook and enjoyed that as well. He was an entertainer, whether at the doctor’s office or with family, and loved to tell the best horrible “dad jokes” always keeping his kids on their toes with fears of the occasional “dirty” joke. He was always good for a laugh, especially letting the employees at the doctor’s office “May the bird of paradise fly up your nose” when leaving. Most importantly, Kayo’s family was everything to him. His wife, Beverly and his children and grandchildren were his world.

The family is welcome for visitation from 10:00-11:30 AM on Friday, July 1, 2022 at Hurd-Hendricks Funeral Homes and Crematory, Knoxville.  Graveside services will be held at 12:00 PM on Friday, July 1, 2022 at the Westfall Cemetery, Victoria, Illinois. Rev. Danny England will officiate. Military rites will be conducted at the graveside. Hurd-Hendricks Funeral Homes and Crematory, Knoxville have been entrusted arrangements. Memorials may be donated to the East Galesburg Community Chapel. Expressions of sympathy may be left to the family at www.hurd-hendricksfuneralhome.com.

To send flowers to the family in memory of Clarence "Kayo" Marquith, please visit our flower store.