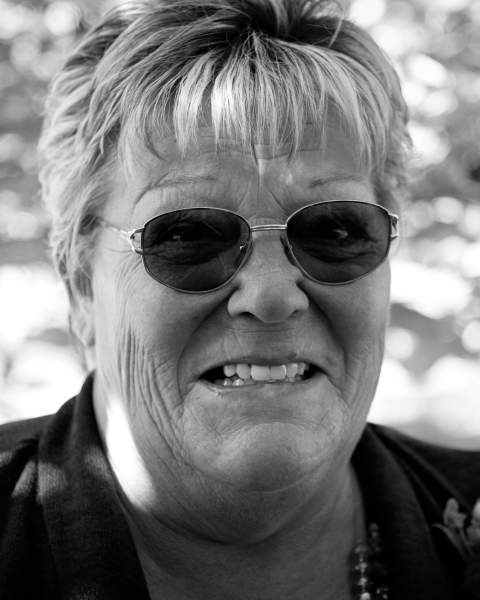 Cheryl was one of a kind. She had a huge heart and was a very loyal friend to all who were lucky enough to know her. Her laugh and smile were distinct and infectious. Cheryl loved to have fun and was always known as the life of the party. Most days of the summer you’d find her in her pool or gambling at the boat with her friends and family. Her most precious time was spent with her daughter and spoiling her grandbabies.

Cremation rites will be accorded. Celebration of Life will be held at a later date. Memorials may be made to the family for the grandchildren and may be sent to the Hurd-Hendricks Funeral Home in Knoxville, Illinois. On-line condolences and/or expressions of sympathy may be sent through www.hurd-hendricksfuneralhome.com

To send flowers to the family in memory of Cheryl A. Galloway, please visit our flower store.