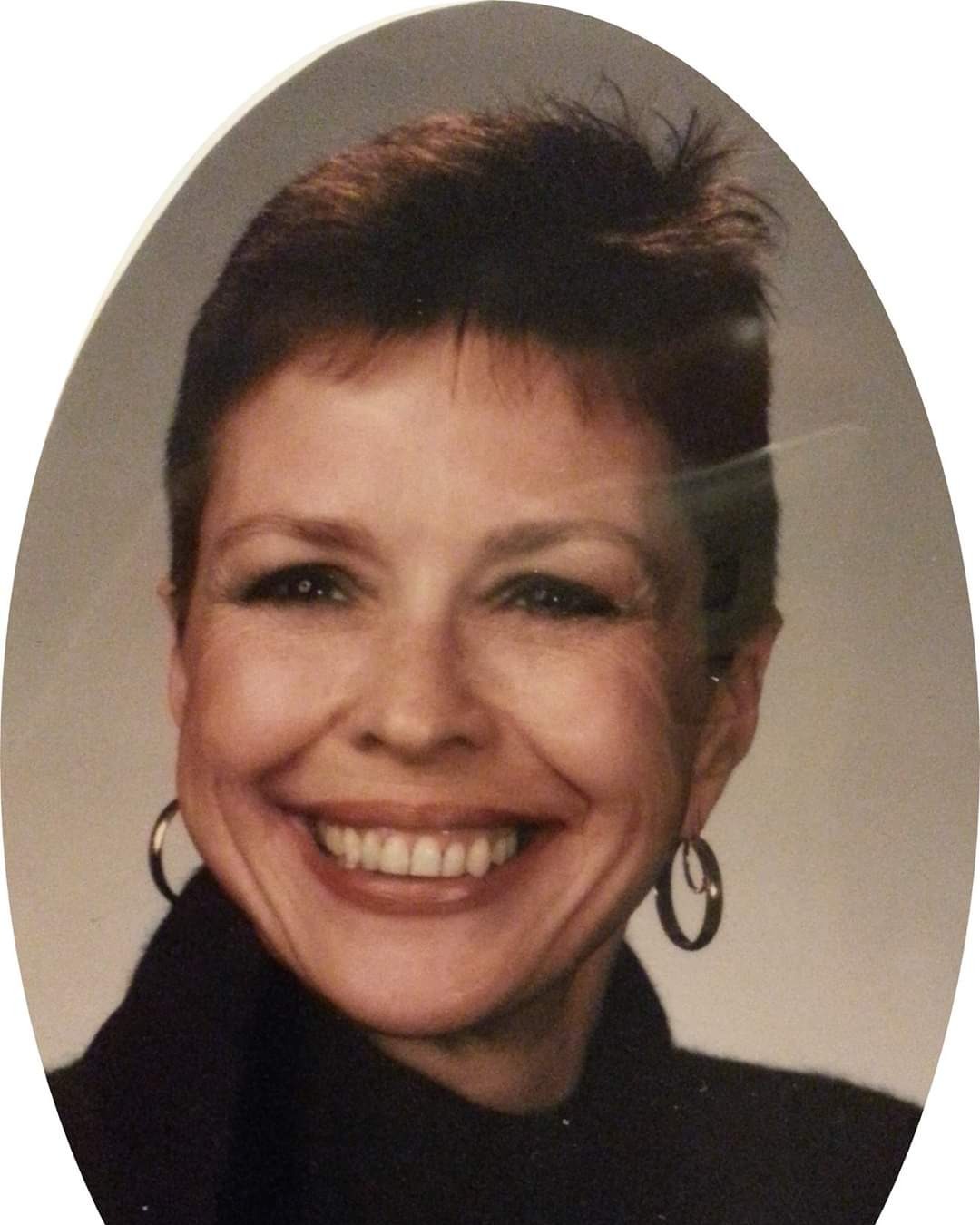 She was born on October 31, 1942 in Moline, Illinois the daughter of William S. and Ruby I. (Bangston) Sturgeon.

Surviving is a son, John (Tammy) Guenther of Carlisle, Iowa; two grandchildren Nathan & Kale Guenther; a sister Bette Strom of Altona, Illinois. She was preceded in death by her parents and one son David.

Graduate of ROVA class of 1960, Carolyn wed C. David Guenther and worked for Butler manufacturing until becoming a mother.  After son David’s 1988 automobile accident, quadriplegic spinal cord injury, and eventual death two years later, Carolyn dedicated her life to advocate for spinal cord injury victims as a medical social worker.  Her undergraduate degree came from SIU Carbondale where she served as Sigma Pi Fraternity house mother, then a Master Degree from U of I while receiving 4.0 GPAs from both universities.  Carolyn spent her career at the VA in Milwaukee, WI where her crowning achievement was facilitating numerous changes to social security laws in order to assist the paralyzed.  Unbeknownst to most, she was publicized and honored for her achievements.  Carolyn was beloved by her patients, their families, and co-workers, yet truly feared by other government employees and elected officials across the United States.  She looked forward to work every day and was a true champion for all those in need.

A private service will be held at a later date. Memorials may be made to the Ransom Library in Altona, Illinois. Hurd-Hendricks Funeral Homes & Crematory is in charge of her arrangements.

On-line condolences and/or expressions of sympathy may be sent through www.hurd-hendricksfuneralhome.com

To send flowers to the family in memory of Carolyn S. Guenther, please visit our flower store.