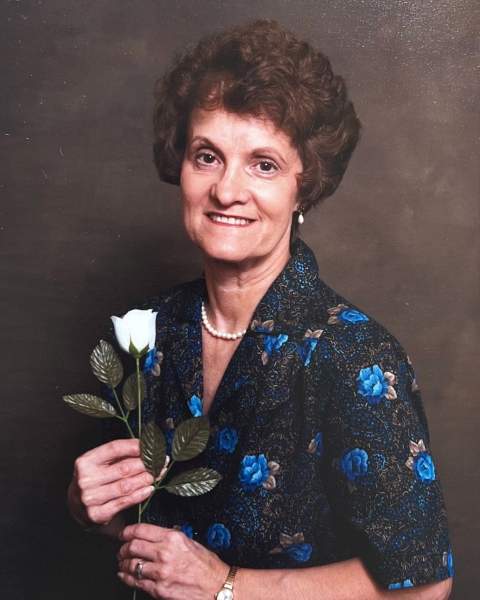 Carol Jean Young, 92, of Douglas, passed away on Wednesday, August 24, 2022 at Courtyard Estates of Knoxville with her family at her side.

Carol was born on August 30, 1929 in Yates City. She was the daughter of Frank and Alice (Kleen) Gorham. She married Edward Cox on December 26, 1947. She later married Glenn Young in the summer of 1965. She is survived by her daughters, Lori (David) Bybee of Maquon and Carolyn (Kevin) O’Brien of Centennial, Co; son-in-laws, Mike Frank of Farmington and Steve Reese of Peoria; siblings, Ruth McCoy of Elmwood, Janice Maxwell of Knoxville and Richard (Carol) Gorham of Galesburg; grandchildren, Melissa, Damien, Chris, Nichole, Joe, Danielle, Tim, Adam and Rachel; great-grandchildren, Kaylin, Miranda, Abby, Conner, Griffin, Drake, Elias, Walker, Marlee and Noah; and one great-great grandchild on the way. She was preceded in death by her parents; daughters, Candi Frank and Cathy Reese; great-grandson, Sen; siblings, John Gorham and Judy Johnson; and husband, Glenn.

Carol was a 1947 graduate of Yates City High School. She worked for the Bank of Yates City for 38 years, retiring as the head teller/cashier. She was a life time member of the Douglas United Methodist Church. She enjoyed gardening and baking cinnamon rolls. Carol was known for her cross-stitching, crocheting dolls and quilting. She was a member of the Order of the Eastern star. Carol was the matriarch of the family; her house was the center of all the family gatherings. Her family was her entire world and she loved going to the grandchildren’s events.

Cremation rites have been accorded. Memorial service will be held 11 AM, Wednesday, August 31, 2022 at the Douglas United Methodist Church, 484 3rd Street, Yates City, IL 61572. Visitation will be one hour prior to services at the church. Rev. Kristine McMillan will officiate.  Memorials may be made to the family. Hurd-Hendricks Funeral Homes & Crematory, Knoxville have been entrusted with her arrangements. On-line condolences and/or expressions of sympathy may be sent through www.hurd-hendricksfuneralhome.com

To send flowers to the family in memory of Carol Jean Young, please visit our flower store.