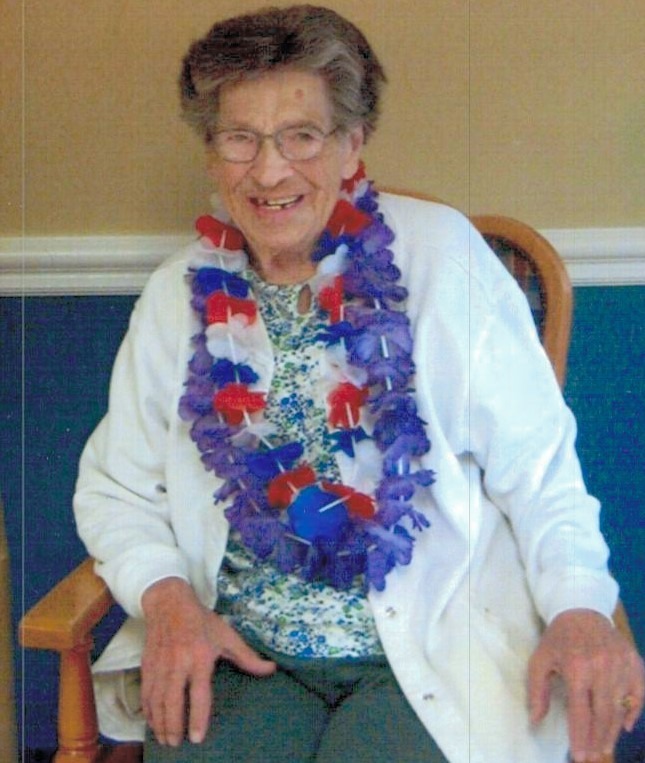 Aurora Rigg, 98, of Galesburg, passed away on Wednesday, January 4, 2023, 3:50 AM at Promedica Skilled Nursing Facility, Galesburg.

Aurora was born on June 26, 1924 in Gilson. She was the daughter of Charles and Clara E. (Kellar) Swank. Aurora married Edward Raymond Clark in 1944 in Moline. He preceded her in death. She later married Garl Rigg on September 21, 1969 in East Galesburg. He preceded her in death in 1984. Aurora is survived by her sister, Mary Moorland of Wataga and several grandchildren, great-grandchildren and great-great grandchildren. Aurora was also preceded in death by her parents, two sons, Terry Clark and Kenny Clark, three daughters, Bonnie Elliott, Connie Cadwell and Donna Foster and seven siblings.

Aurora was a member of the East Galesburg Chapel and later Salvation Army Church. She was a waitress at New China Restaurant for many years. Aurora enjoyed spending time with her family.

Graveside services will be 11 AM on Friday, January 13, 2023 at the Knoxville Cemetery, Knoxville. Visitation will be one hour prior to services starting at 10 AM. Deacon Michael Crummer will officiate.  Hurd-Hendricks Funeral Homes and Crematory are assisting the family with arrangements. Memorials may be donated to a charity of the donor’s choosing. Expressions of sympathy may be left to the family at www.hurd-hendricksfuneralhome.com.

To send flowers to the family in memory of Aurora Rigg, please visit our flower store.